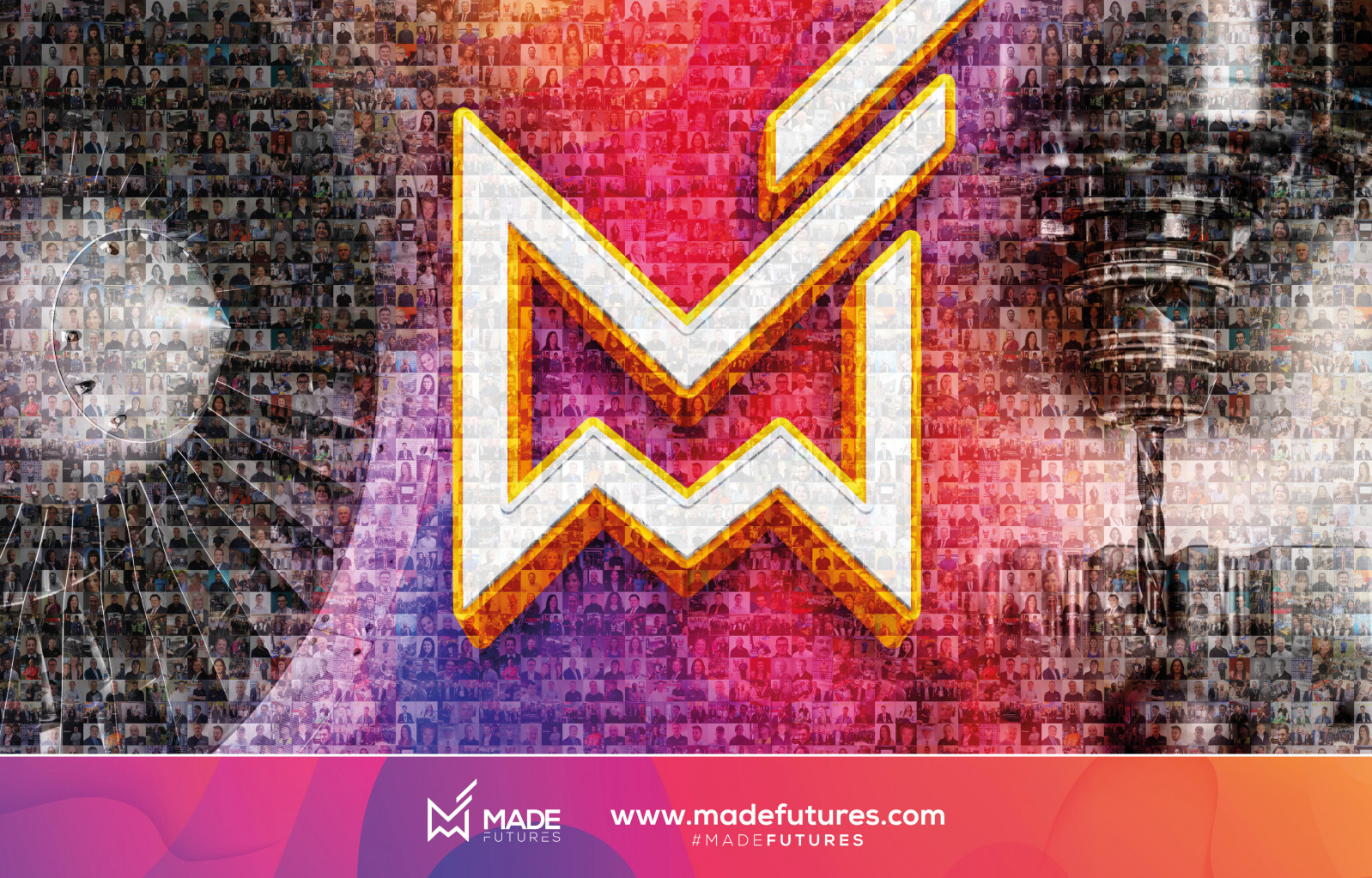 As part of the Made in Group’s mission to inspire and encourage people to get roles in manufacturing, the company recently put together a collage of employee images from its members.

With over 500 representatives of the Midlands and Yorkshire industry featured on this image, the Made Mural has been printed and distributed across the membership.

On Made in Group’s side, hundreds of hours of work has gone into this project - from the planning stage, to the communication which went into sourcing images, all the way to the graphic designers who helped make this idea a reality.

Initially, members of Made in the Midlands and Made in Yorkshire were asked to “nominate” an employee or team member. Members were encouraged to nominate someone who they believed deserved particular recognition, allowing some of the industries “unsung heroes” to have appreciation shown for them.

Joanna Pieprzak, Client Success Manager at Made in Group, spent a lot of time on the phone with members, to explain this project and ensure that enough companies took part, so that the mural was well populated.

For other Made in Group team members, email communication and social media engagement were also important tools in ensuring this message of the Made Mural was passed on throughout the membership.

Jason Pitt, CEO of Made in Group, said that "We developed the Made Futures mural as a powerful way to communicate the importance that we all play in the success of the future of manufacturing. There are more than 500 images, including apprentices, members and people from within the industry.

"Metaphorically, if you place this mural in your boardroom or reception area, every time you look at it, you are reminded of why you do what you do, and importantly you are not alone.

"This project, like any good piece of art, creates a talking point and speaks to you in a way that the observer can uniquely interpret."

Not only has the mural been posted out to 477 people so far, but it had also been included within the Made Futures book - both digitally and in print.

This project coincided with the launch of the Made Futures jobs board and also the Virtual Careers Week (held March 22nd-26th 2021), which were both launched to also support careers and skills within UK manufacturing.

Ultimately, Made in Group invested so much resources into this large project, as they wanted to give their members the opportunity to show recognition to the hard workers who keep this proud industry going, and have continuously risen to the challenges which faced them in recent times.