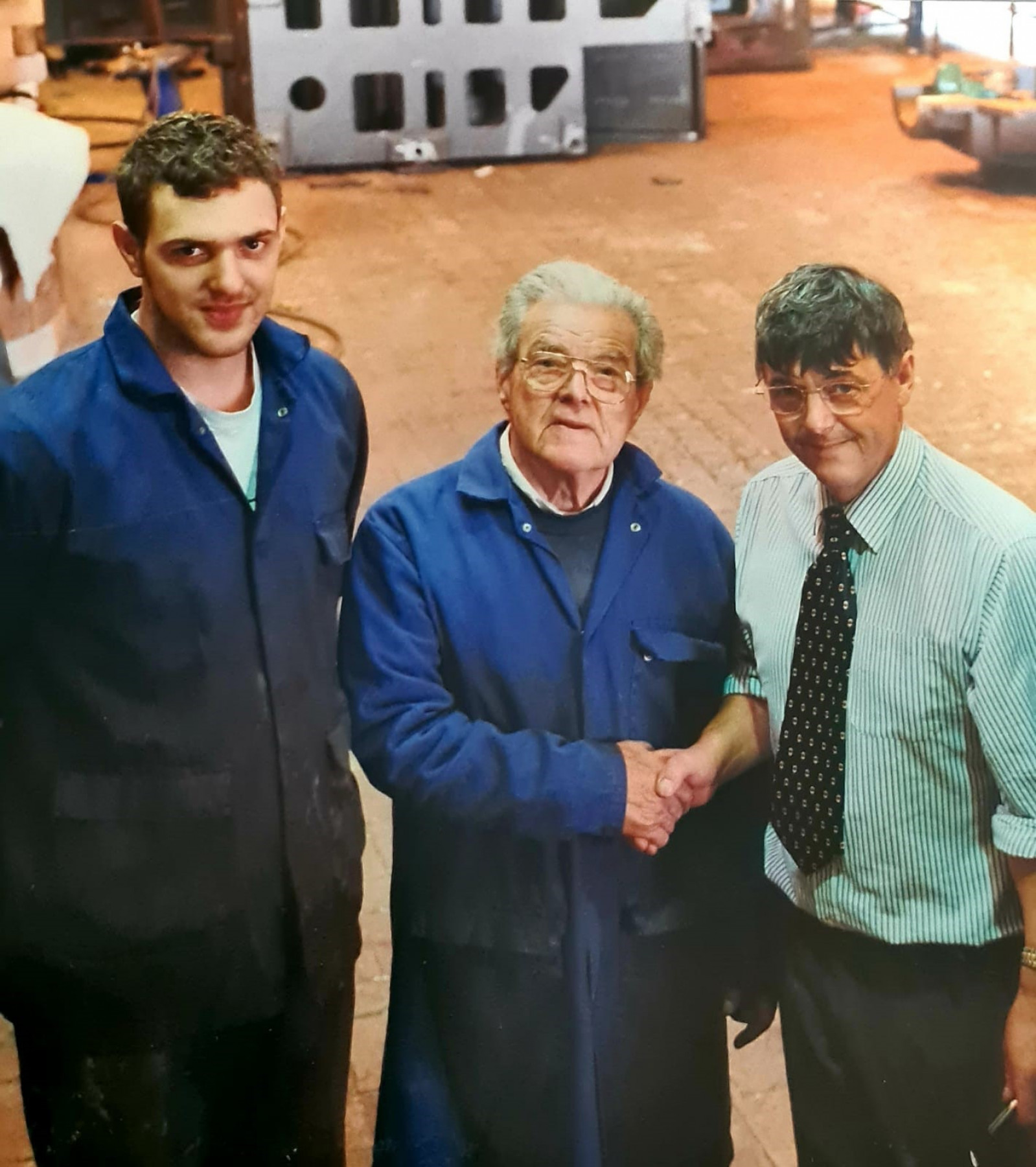 Established in 1946, the process of welding cast iron was originally researched by the two brothers who started the business - Harold G Palmer and Tom Palmer. Together they developed the welding process and the special fluxes required to weld cast iron materials which are still used to this very day.

Working alongside classification societies and metallurgists, CIWS keeps up to date with the development and introduction of new improved grades of cast iron both the of the Spheroidal Graphite (nodular) and conventional flake materials.

Although established 75 years ago they are not resting on their laurels and plan to develop overseas franchisees are in train,

Originally the core business was one of repairing faulty castings for the foundry business and indeed the company still undertakes this work. The company with extensive machining capabilities now installed allows the company to remanufacture/repair a variety of products for all industries.

Peter Palmer, the current Managing Director is the third generation of the Palmer family following his father Harold and his grandfather, he and his wife Marie Palmer took over the reins of the company in 2017Since taking over the business in 2017, Peter and Marie have taken their expertise to Mexico, this being their first franchise, it is now in its the second year, the Caribbean and the Americas area was previously catered for by the UK operation but in order to develop the area further, it was decided to open a new workshop in the geographical area as a franchise which allows the business to service the Marine and Power sectors in the Americas.

In addition, the new management team brought in a database system allowing the company to trace work throughout its processes, from receipt to delivery. With this came new methods of strategic planning and improvements to how the business markets itself.

As a result, in line with other businesses it has been necessary for CIWS to implement an apprenticeship programme  – now in its fourth year and has proved very successful and a further two apprentices have been taken on this year. Marie Palmer, Director at CIWS, said:

“I am really proud of how far the business has come over the years. As we expand, we want to continue the momentum and keep growing. In preparation for Brexit, it was deemed necessary for the business to attain AEO (Authorised Economic Operator) accreditation to help facilitate the smooth passage of its international trade 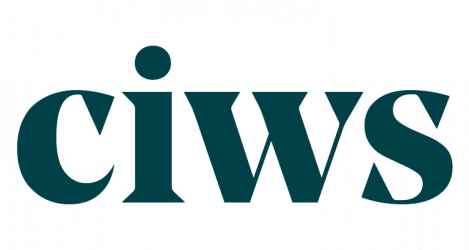