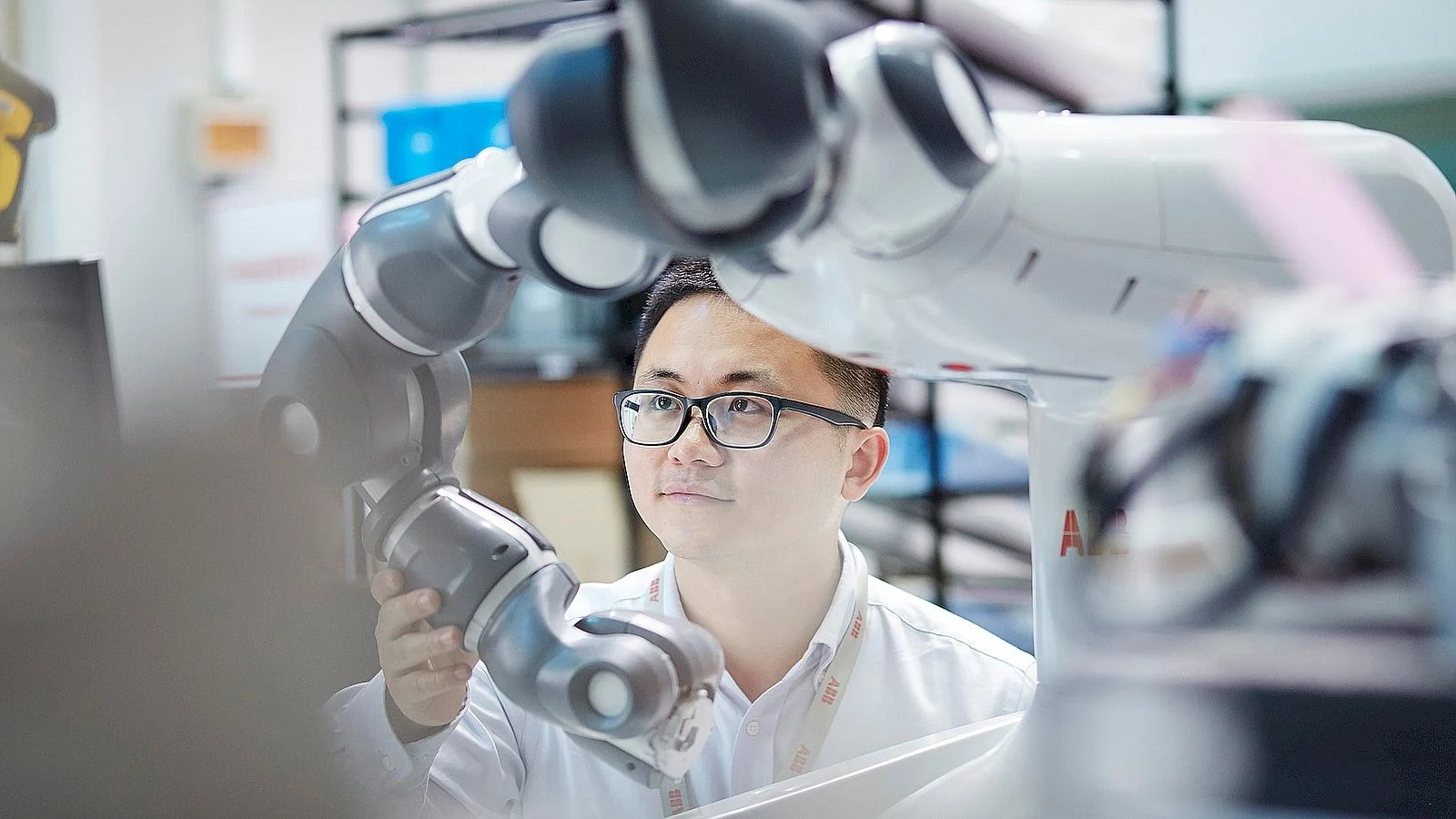 If the UK is to reach its target of doubling manufacturing’s contribution to the economy by 2030 and of reaching £1 trillion in exports annually by the mid-2030s, then automation and robotics must be more widely adopted.

Presently, the UK has fewer robots than almost any other similarly rich country. It sits well outside the top 20, with 101 robots installed per 10,000 manufacturing workers compared to a global average of 126.

According to new data from the International Federation of Robotics, a record number of industrial robots were installed in 2021 in factories around the world.

The low level of automation adoption is down not to a lack of available finance or need but knowledge. That was the key takeaway from a recent Made in Group Discussion Group on automation chaired by Jonny Williamson.

According to attendees, the consequences of limited automation education are being felt across three interconnected levels: 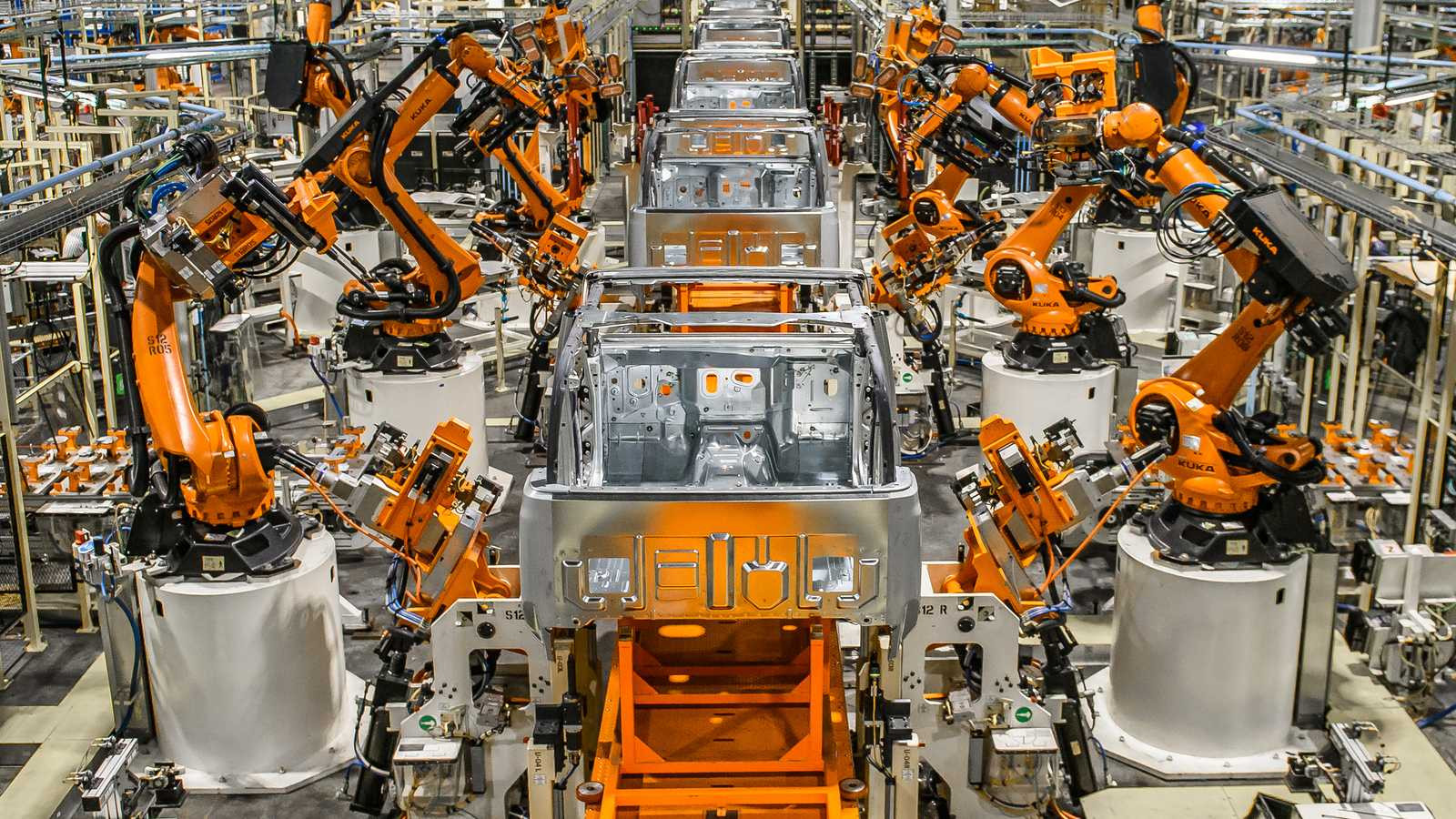 Robot perceptions are out of date

For many, the image of an industrial robot is still of a large, heavy machine that sits within a safety cage and performs a single task repeatedly. They are expensive, time-consuming to install and complicated to programme and operate. This view of robotics is likely influenced by pictures of automotive plants with ranks of robot arms spot-welding body parts together.

Though beneficial to Tier 1 manufacturers, this level of automation doesn’t apply to most small and medium-sized companies. SMEs typically manufacture in low to medium-volume batches with different builds flowing through their factories every 24 or 48 hours. Builds are often made bespoke to specific customer requirements and space is limited.

An automation development far more suited to the needs of SMEs is that of collaborative robotics or cobots. Despite being in use for well over a decade, many in the Discussion Group weren’t aware of them.

Cobots are agile, flexible, affordable machines, compact enough to be mounted on trolleys and wheeled to wherever needed. Simplified programming and user interfaces make them easy to operate and are designed to work side by side with human workers.

End-of-arm tooling can be swapped out quickly and easily, allowing the robot to perform various jobs even during the same shift. Tasks carried out by cobots include assembly, inspection, grinding and polishing, material handling, spray-painting, picking and packaging. 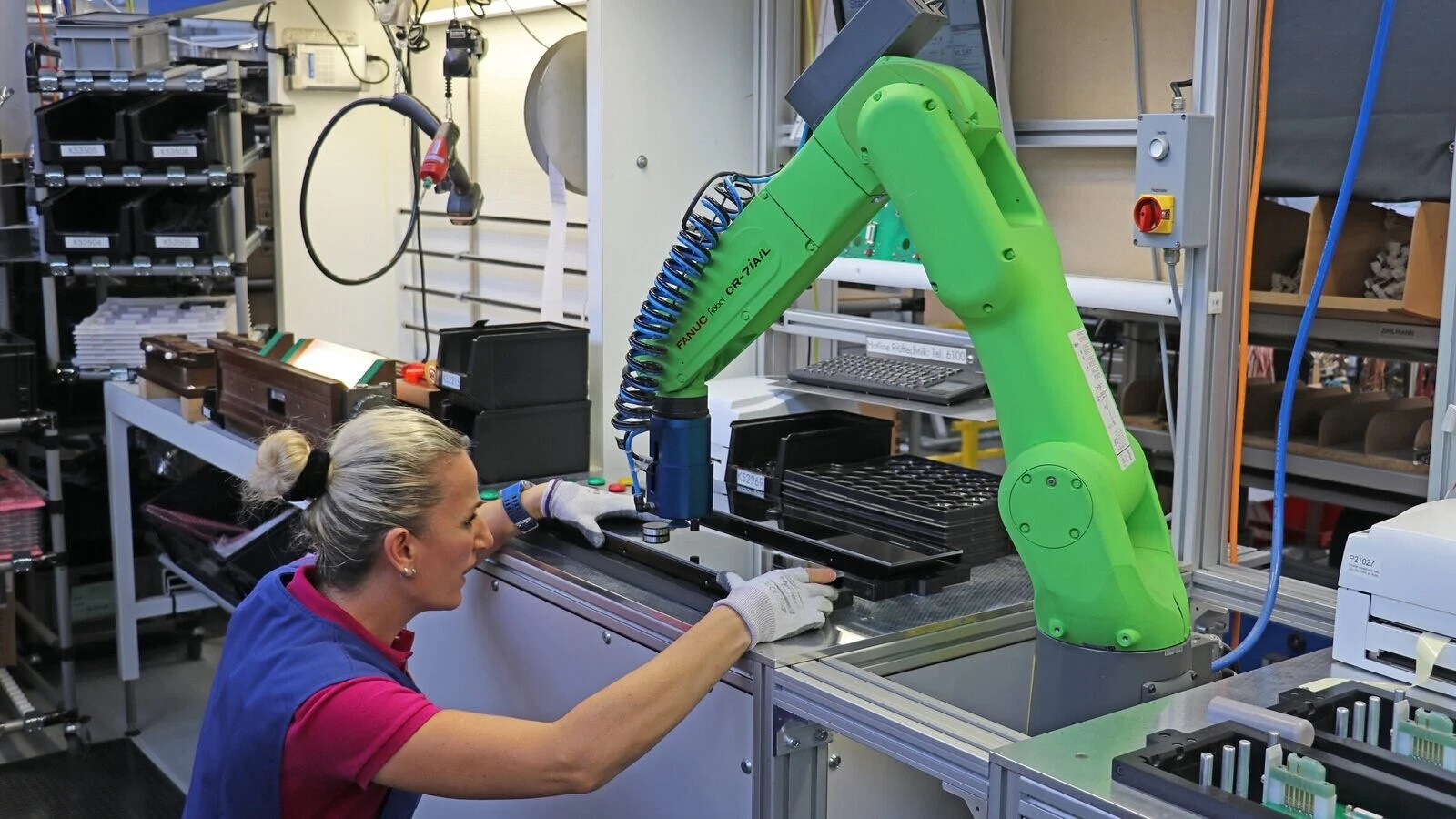 Where does automation add value?

A barrier faced by all those in the Discussion Group was not knowing where automation could add the most value to their operation. The issue is partly down to a chronic shortage of engineering talent generally, with one in two manufacturers struggling to fill job vacancies, according to Make UK, with experienced process engineers the most difficult to recruit.

Understanding where automation can add value also relies on being familiar with current automation solutions and their key capabilities. The combination of the two is leading manufacturers to seek external help. Sources include automation manufacturers, third-party distributors, innovation agencies such as the Catapult network or trade associations like BARA or the MTA.

A valuable way to gain an honest assessment of automation is to connect with and speak to other Made Members who’ve already begun their automation journey.

A lack of education and understanding means it isn’t surprising that automation is still largely viewed with suspicion. Media headlines proclaiming the “rise of the robots” and how automation is “stealing our jobs” doesn’t help.

Fear of job losses is more keenly felt within SMEs. Their smaller size means any automation solution will touch a far greater proportion of workers. One simple change to help reassure staff is reframing the conversation from a job-stealing negative to a career-creating positive. That can be done by replacing the word ‘deskilling’ with upskilling.

Troy Barratt, the Managing Director of Kent-based Contracts Engineering, recently spoke at a conference on exactly this topic. He said; “Deskilling is a horrible word used to describe the process where skilled people are replaced by machines, but in most instances, this is not what actually happens.

“In most instances, when companies invest in software or plant to drive productivity, it leads to workforce upskilling. Not only is deskilling the wrong word but it also drives a wedge of distrust creating an ‘us and them’ attitude between teams that should be working together.”

Contracts Engineering has invested in both factory and back-office automation. The business has one cobot and one robotic welding cell, with plans to be at five-plus by the end of next year. Since investing in automation, its workforce has indeed grown.

Opportunities to openly discuss and consider challenges, opportunities and solutions are why the Made in Group’s Virtual Breakfast Mornings are so invaluable.

80 minutes out of your morning to hear inspiring and thought-provoking conversations, build relationships with like-minded fellow manufacturers, and gain a clearer picture of what’s happening beyond your factory gates.

We look forward to seeing you at the next one: