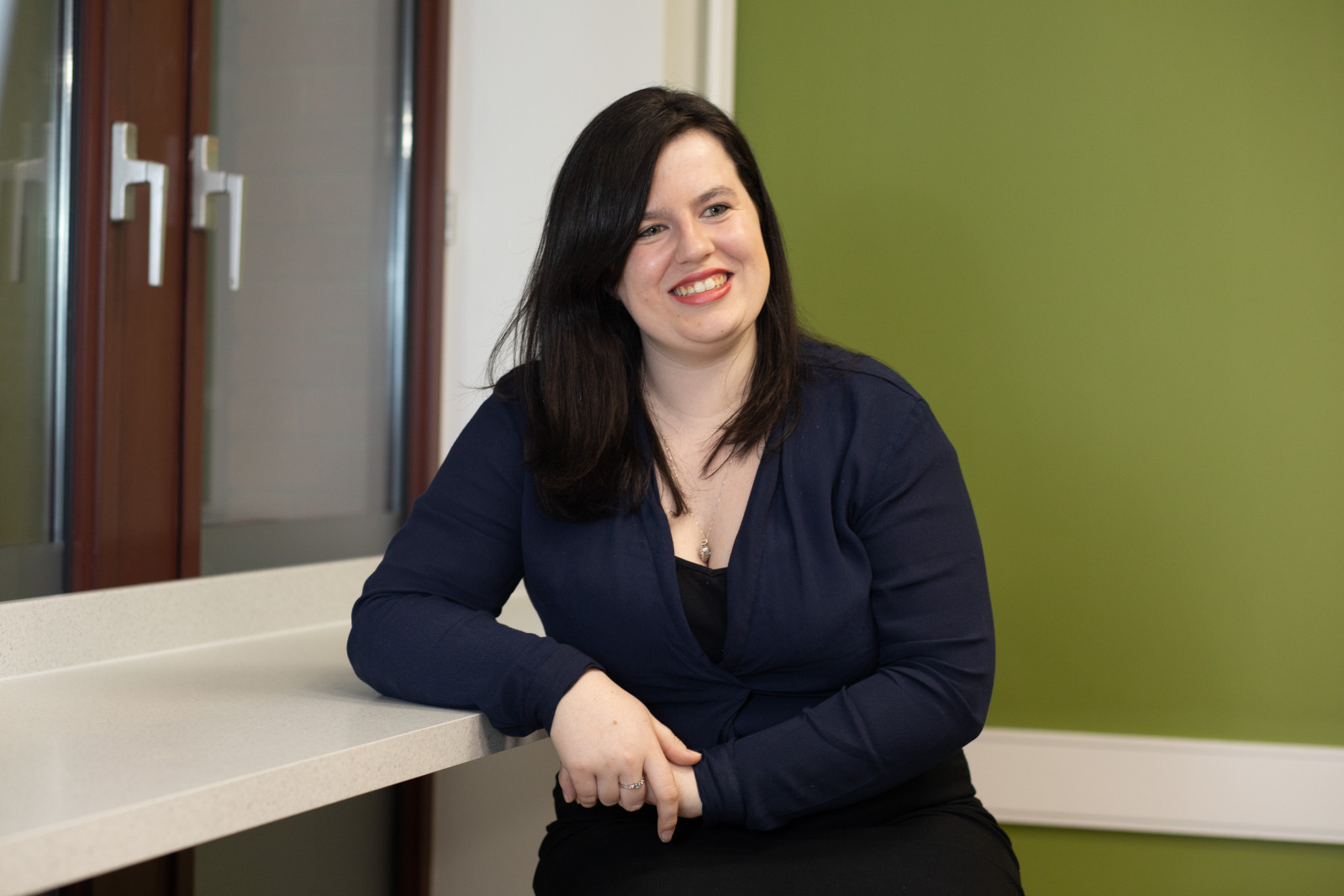 In Harpur Trust v Brazel, the Supreme Court unanimously ruled that permanent employees (and workers) who only work for part of the year (such as teachers on term-time only contracts and those who are on zero-hours contracts) are entitled to receive 5.6 weeks’ paid holiday regardless of how many hours they have worked. This means that employers may face potential claims for back-pay if they have been inadvertently underpaying their part-year workers as a result of using the 12.07% calculation, as previously recommended by ACAS to pro-rata holiday pay. Continue reading...

How someone in employment is categorised for the purpose of both tax and employment rights has exercised the courts considerably over the last few years, particularly involving those in the gig economy who have brought claims in order to clarify their employment status. In 2018 the government embarked on a consultation exercise to establish if the ‘employment status framework’ should be changed and has finally responded in the negative. The report states that the current system supports a ‘dynamic labour market that supports flexible working while ensuring workers in more casual employment relationships have core protections’. You can read the government’s response in full here.

Protected characteristics not extended to the menopause…

Despite a call from the Women and Equalities Commission for the menopause to be declared a protected characteristic under the Equality Act 2010, Baroness Stedman-Scott, the Minister for Women, has confirmed that the government has no plans to extend protections to cover this. The belief is that the current provisions relating to sex, age, and disability discrimination, under Part 5 of the Act, give adequate protection to anyone suffering discrimination because of the effects of the menopause. However, the minister confirmed that the government will be consulting with relevant bodies to ensure current guidance on the menopause is reflected in tribunal case law and good practice. Employers should review their policies to ensure that those employees struggling with the menopause are supported and protected from potential discrimination. You can read our guide to the menopause in the workplace here.

…but confirmed for ‘gender-critical’ beliefs

An employment tribunal has upheld Allison Bailey’s claim against Garden Court Chambers that she was discriminated against for expressing her belief that biological sex is immutable and that a woman is defined by her sex and not her gender. Although her claim against Stonewall (whose guidance on becoming a Diversity Champion had been adopted by Garden Court) failed, the judgment made it clear that organisations must remain neutral on the issue and must not be seen to ‘take a side’ by disciplining someone who holds such views. This is an emotive topic and employers need to have a strategy in place for dealing with employees who hold radically different views on the subject.

Using Alternative Dispute Resolution routes to resolve employment disputes are becoming increasingly popular, in particular the use of mediation. Legal Director, Mali Smith, is an experienced mediator who, acting as a mutual facilitator, can help you achieve the result you need both cost-effectively  and without the added stress of going to Tribunal.  Please contact Mali for more information on how mediation may be able to help your business.

Case Update: Scottish Employment Tribunal determines that long COVID is a disability under the Equality Act 2010

Long COVID, a description of the debilitating after-effects of contracting Covid-19, is a poorly understood but serious condition that, according to the ONS, has affected around 2 million people. In a recent claim brought before a Scottish Employment Tribunal, the employee of a charity, Turning Point, had his employment terminated after an extended period of sickness following a bout of Covid. Mr Burke brought a claim for disability discrimination under the Equality Act 2010. The Tribunal found that the symptoms of long COVID he displayed from November 2020, when he first caught the virus, to August 2021 when he was dismissed, did amount to a disability. . Although this case turned on its own facts, recognition that long COVID can be termed a disability under the Act should guide an employer’s actions.

Mr Burke had been employed for around 20 years by the charity as a caretaker. Although his symptoms were mild when he first caught Covid, he started to experience headaches and fatigue which severely impacted his ability to carry out normal, day to day chores and which lasted, on and off, for months. In order to be classed as disabled in accordance with the Equality Act 2010, a condition must have a significant impact upon an individual’s ability to carry out normal day-to-day activities, and must last, or be expected to last, for a period of 12 months or more.

The Tribunal found both his and his daughter’s evidence of the way in which long COVID had severely affected him credible. This was in spite of the paucity of information recorded by his GP about his symptoms in his medical notes, and the Occupational Health report in April 2021 that concluded he was unlikely to be considered to be disabled for the purposes of the Act and thus fit to return to work. The Tribunal noted that Mr Burke’s symptoms were very similar to those referred to in a TUC report from June 2021 which detailed the range and severity of symptoms of those suffering from long COVID, in particular, fatigue.

Research into long COVID is ongoing and it is apparent that different people will manifest different symptoms. Nonetheless, employers must be aware of the potential long-term effects and ensure that employees suffering from it are given the necessary support and adjustments. Although this case turned on its own facts, recognition that long COVID can be termed a disability under the Act should guide an employer’s actions. It is worth noting that even when an Occupational Health Report has been obtained which indicates an individual is “unlikely” to be considered disabled, this is not sufficient for an employer to argue that an individual is not subject to the provisions of the Act.

As this decision was reached in the Scottish Employment Tribunal, it is not automatically binding on the Tribunals in England and Wales. Nonetheless it should serve as a warning to all employers to tread carefully where long COVID is concerned. For more information, you may be interested in our guide on long COVID.

Georgia acts for both employers and employees across a range of industries and sectors offering employment law advice.
Phone 01926 880756 | Email Address georgia.wood@wrighthassall.co.uk