Made in the Midlands promotes Charles Addison to MD with a raft of senior h...

Made in the Midlands promotes Charles Addison to MD with a raft of senior h... 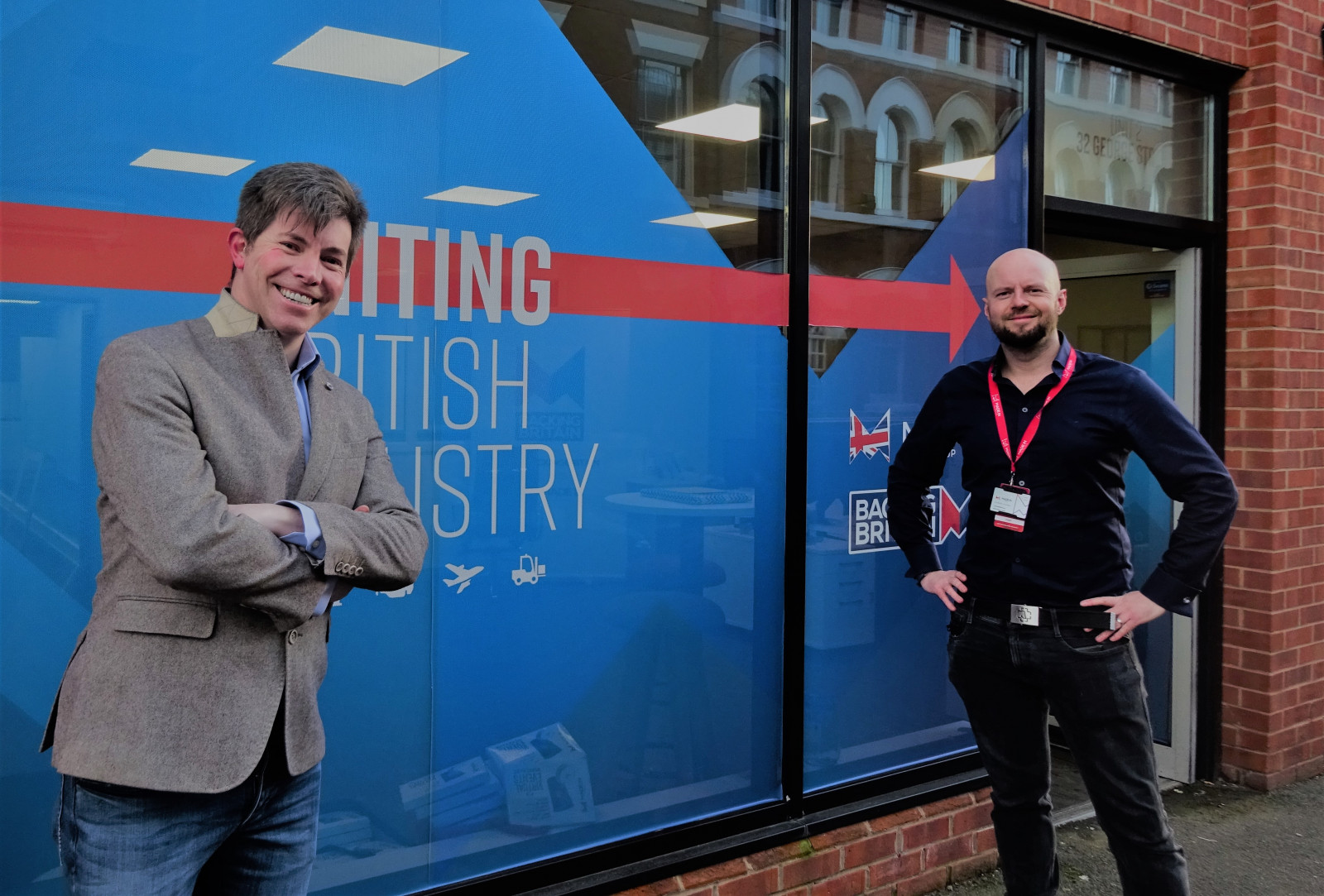 Another member of Made in Group will be taking on an even larger role as Managing Director of Made in the Midlands Limited and Made in Yorkshire. Charles Addison assumes the new role of managing brands currently utilizing the Made in Group Manufacturing Membership platform.

Current MD Jason Pitt will retain the group's CEO position and oversee the group's platform development and strategic direction whilst Charles Addison will be running both Made in the Midlands and Made in Yorkshire as the MD. The new role will focus on improved member retention and growth of both regions.

Jason said, "The board discussed this role before the pandemic as a future road map; as we begin to emerge from the crisis, it seems now is the right time to help Charlie progress in the business with greater responsibilities and freedom whilst simultaneously creating a path for other senior people to emerge into the business.

Charlie said, "It's a real privilege to take on this important role within the Made in Group, I'm very humbled and honored to have been part of the journey since our foundation, and it is with great enthusiasm and pride that I can be part of its future at such a crucial time for the manufacturing community in this country. We've always been a step ahead of what others are doing, and I think that it gives Made in Group members an advantage over other manufacturing companies by helping them be more visible, more vocal in their respective verticals - benefitting from the collective intelligence and buying power of our now 500 strong networks of manufacturers.

“My goal is to ensure these skills and attitudes are passed onto members new and old to give them the best platform to recover and grow again. Having seen the group grow from an acorn of an idea without any funding or grants, I believe this next chapter will see the network double in size and elevate further manufacturing at home locally and abroad. We have together created something of substance; our members form a gravitational mass of talent and activity that makes this network feel at the centre of the world at times.

“The values the Made in Group have promoted since day 1 include the importance of community, inspiration of future generations of engineers, the power of collaboration, and a 21st century 'savvy' approach to communication and networking. If anything, the trends we have seen becoming more important after a series of global events impacting the economy, society, and industry have meant that aspirations around localization, reshoring, and investment in UK manufacturing make this group as relevant, if not more so than in 2009. We accept the challenge laid down ahead of us and are with our members all the way."

The current management team includes Ilona Pitt, who remains as the Finance and operations director of the group, Jason Pitt, Charles Addison, and Lord Whitby."

Mentor to the business Andy Moore will continue to oversee director development, and Lord Whitby continues in the role as non-exec chairman of the group and subsidiaries.

Jason concluded, "This is a new chapter in the company's history, the work we do is advanced, so it became clear that we needed to better segment roles and provide greater autonomy for the business to reach its potential and more importantly, we continue to deliver value for the manufacturing sector."