The Sheffield Company That Employees Stay With for a Lifetime

The Sheffield Company That Employees Stay With for a Lifetime 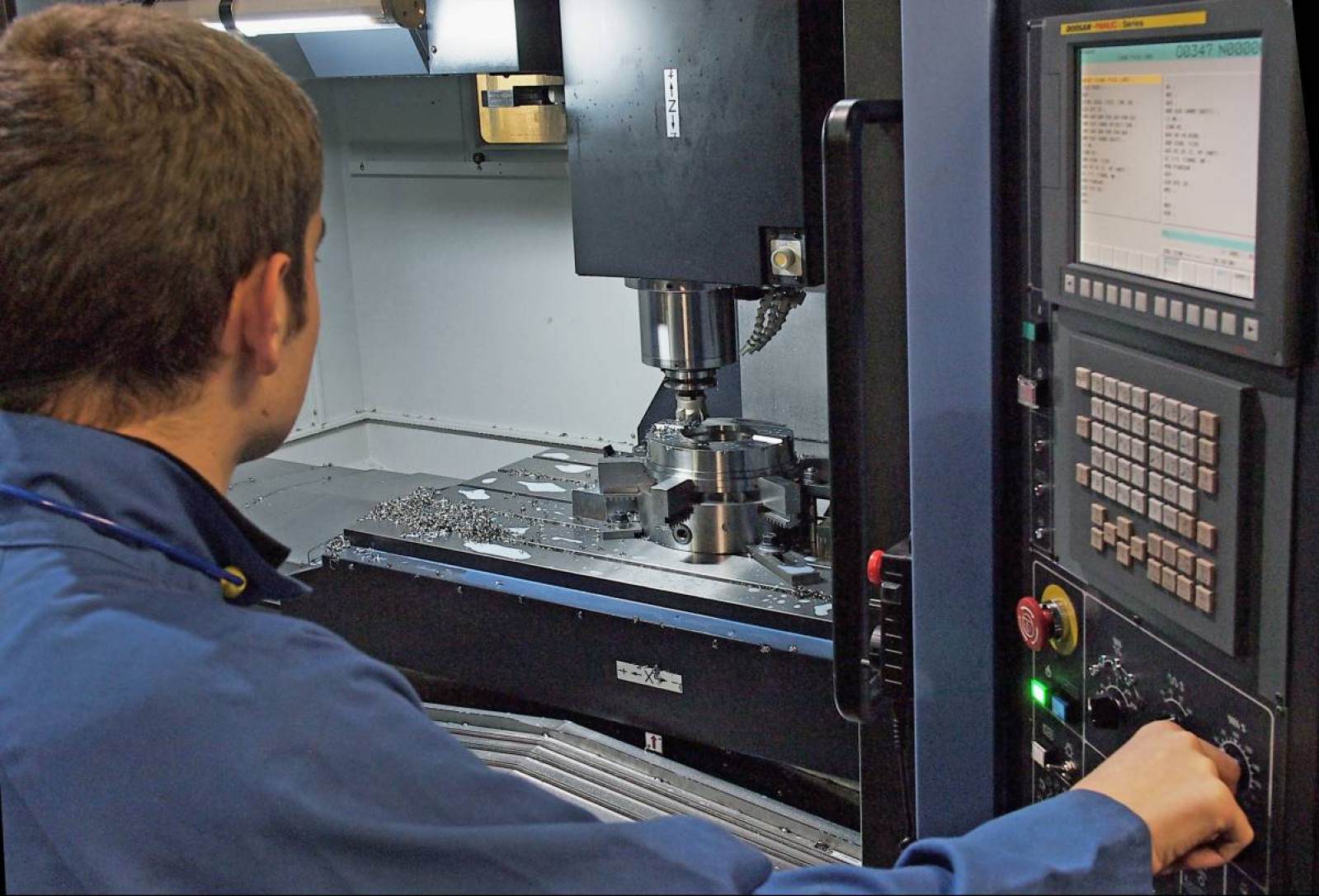 “Having joined the company some 20 years ago, I am still viewed as a newbie” says AMB Ltd’s Sales Director, Robert Christie.

Robert’s description of “newbie” is a tongue in cheek title, indicative of the average employee having been with The Albert Marsh & Bestelite Company for even longer than his 20 years.

This remarkable statistic speaks of course volumes of the positive environment experienced within the company from the generations which have worked there.

The original company was set up by Albert Marsh, Grandfather of the incumbent Chairman Elizabeth Austin and Great grandfather of the present Commercial Director Jack Austin. This line alone is worthy of its own story, with AMB having had a fascinating journey to today become one of the leading suppliers of hardfaced composite components to a wide range of industries.

Many of the company’s past employees have joined AMB directly from school and have retired into pension from the company, which is virtually unheard of within many modern-day industries. AMB’s company ethos goes a long way to explaining why so many British workers have felt no desire to look elsewhere for their personal and career fulfilment.

AMB’s current Works Director, Jason Steel, provides a particularly inspiring employee case study. Jason started at AMB in the 1980s as a YTS (Youth Training Scheme) trainee. Having proved himself as a conscientious and hard-working employee, Jason was offered a position as an apprentice machinist and was soon identified as having strong potential for progressing the company further.

Jason's computing and strategic approach to his responsibilities has enabled him, with the assistance of AMB’s able and committed production and administrative teams, to design and implement new and more accurate estimating and quoting systems.

Having been a major contributor to the logistic difficulties experienced during the relocation of the facility, after outgrowing the previous site, Jason has also been implicit in identifying better working practices, ultimately assisting in introducing new and innovative processes.

Jason is one of many at AMB that were given the opportunity, “grasped the nettle”, and are now forging a path for Albert Marsh & Bestelite to become a highly successful contributor to Industry.

Under the leadership of Managing Director Frazer Crownshaw, AMB are today looking toward employing further personal as administrative office apprentices, with 6% of current company employees being trade apprentices.